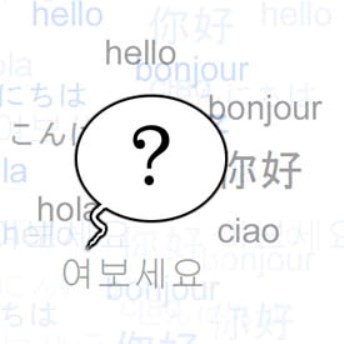 What is perhaps the single biggest concern that most people have when travelling or in some cases re-locating to a country where they don’t speak your first or second tongue? Unless, you are a Sheldon Cooper, an interpreter, or someone with an uncanny ability to pick up foreign languages, it is likely that the thought of leading an active lifestyle while not being able to speak the local native language is what disturbs you the most. Despite the growth and advancement of modern society and the various breakthroughs that are made year after year, there are some basic human problems that are yet to be solved. Loosing weight, staying healthy and learning a new language are easily some of them.

Like all other faculties of the mind, one of the biggest problem’s with learning a new language is that it requires a tremendous amount of practice to master. Such practice can only be achieved by either staying in the native country of the language or having many friends from that country. Both these opportunities normally come along unannounced so the preparation can only start once there is a need for it to happen. So what are the options to acclimatize and adjust quickly when visiting or re-locating to a new place in terms of understanding the local language, lets find out

This is probably the suggestion that your grandparents or old uncles will give you and while there is no substitute to learning a new language in a traditional classroom environment, it is often to difficult to achieve in today’s world given our busy lifestyles. A reasonable substitute is to learn the language at your own pace through websites and language tools but it is important to know the right sources when adopting this approach.

One of the best digital tools to learn a new language at your own pace in a highly interactive and social environment is Rosetta Stone. Created by Rosetta Stone Inc, a company headquartered in Arlington County, Virginia, USA, the propriety software uses a combination of images, text, and sound, with difficulty levels increasing as the student progresses, in order to teach various vocabulary terms and grammatical functions intuitively, without drills or translation. They call this the “Dynamic Immersion method“. According to the company, the software is designed to teach languages the way first languages are learned.

The software currently supports 31 languages including Spanish, Italian, German, Hindi, Chinese and English each of which come in their own separate packs.

If you are visiting for a short duration on an important trip or just happen to be a multi-millionaire its probably best to use some that cash to make your life easier and enjoy your visit to the most. Get an intouch with an interpreting agency, which should most likely be able to provide you with an interpreter of your choice.

Get an iPhone and use the best language translation apps

Thanks to the iPhone and the app ecosystem created by Apple, every part of our lives has been affected and improved by technology. Language translation is one of them as showcased by the amazing potential of WordLens, which is a must have app for all frequent travelers.

In addition to WordLens, Google Translate also has its own app which has a database of 50 languages that you can translate in and out of using your device’s microphone. One killer feature in Google Translate is that while you cannot translate without an internet connection, you can “star” favorite translations and phrases and keep them for offline viewing. Also if you happen to have the latest iPhone 4S or plan to buy the much awaited iPhone 5, one feature that Apple will surely introduce with its voice activated assistant Siri will be language translation.

Now an iPhone with a native inbuilt voice activated language translation capability will surely be a must have device for anyone and everyone who travels a couple of times a year. 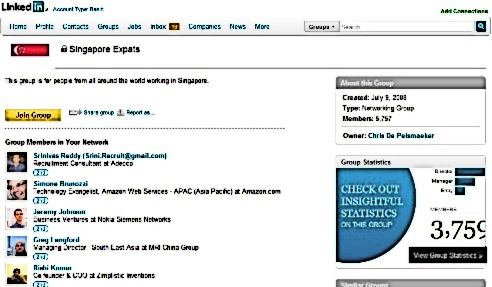 Finally, if neither of the above methods catch your fancy and you consider yourself to be a charmer who can work his magic around people, then make sure to do some digging around the popular social networks before you leave for your trip. Facebook, LinkedIn and Twitter all have numerous groups and communities for expats in various countries and are excellent places to meet locals as well as other expats. There are also some specialist social networks dedicated to frequent travelers and people who enjoy traveling such as WAYN and Dopplr which might even help you find people with specific interests that match yours.

Thus, while we are still not at a point in time where one can directly download information and knowledge directly to their brains aka the Matrix, it is still easier to tackle age old problems like learning a new language today than it was a decade ago.