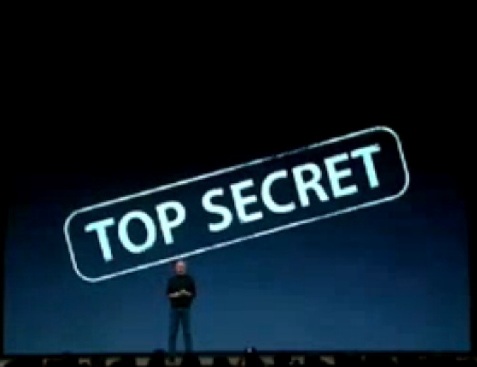 The release of Apple’s new star iPhone turned into a festive and chaotic event in Asian markets. Thousands of fans waiting for hours in front of stores, celebrities counting down the time until the day the highly coveted smartphone was released, made the introduction of iPhone 4S into one big celebration. (Source)

The fact that every version of the iPhone gets a response like this year after year, surely makes even the best minds in the business wonder as to how Apple manages to do it so consistently. What’s their secret sauce? How are they able to control the media so well such that the PR buzz itself creates a massive consumer interest in their products? Agreed, that Apple makes superbly designed, easy to use devices but there are similar gadgets in other industries that are almost unknown to most people. Dyson for instance makes superbly designed, easy to use, powerful vacuum cleaners but they rarely get any PR attention.

The main reason for Apple’s PR success apart from the genius of Steve Jobs and a product development process that blends technology and liberal arts lies in their culture of secrecy. In fact under Steve Jobs, Apple was almost as secretive as a covert government agency. Like CIA operatives, Apple employees won’t talk about what they do, even with their closest confidants: wives, boyfriends, parents. Employees certainly will not discuss their work with outsiders. Many won’t even refer to the company by name. Like superstitious theater folk who call Macbeth the “Scottish Play“, some Apple employees call it “the fruit company”.

Talking out of school is a firing offense. But many employees don’t know anything anyway. Apple staffers are given information on a strictly need-to-know basis. Programmers write software for products they’ve never seen. One group of engineers designs a power supply for a new product, while another group works on the screen. Neither group gets to see the final design. The design team itself works in a very private studio set apart from the rest of Apple’s campus. Housed in a nondescript building, the studio is sealed off from most of Apple employees for fear of revealing upcoming goodies. Access is granted only to a select few with authorized electronic passes; doors and windows are shaded behind black privacy glass and it was believed that even former CEO John Sculley (1983-1993) was locked out the design studio. 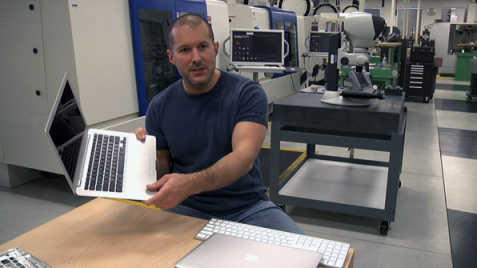 The company has a cell structure, where each group is isolated from the other, almost like a spy agency or terrorist organization. No employee dares leak any information outside of Apple, and in come cases senior execs work almost as agents under cover. For instance, when Jobs hired Ron Johnson from Target to head up Apple’s retail effort, he asked him to use an alias for several months lest anyone get wind that Apple was planning to open retail stores. Johnson was listed on Apple’s phone directory under a false name, which he used to check into hotels. Even Jobs himself was subject to his own strictures. Once he took an iPod hi-fi boombox home for testing, but kept it covered with a black cloth and listened to it only when no one else was around.

Such obsessive secrecy was not pursued by Jobs’s for no reason; it is in fact a key element of Apple’s extremely effective marketing machine and another example of the iCEO’s legendary marketing genius. Apple makes millions of dollars in free advertising every time Jobs stepped on stage to reveal a new product.

The Macworld speech is just one part of much bigger, coordinated campaign which are executed with such precision that it would impress a general. The campaigns combine rumor and surprise with traditional marketing, and rely wholeheartedly on secrecy for their effectiveness. Here’s how it works.

Weeks ahead of a secret product announcement, Apple’s PR department sends out invitations to the press and VIPs. The invitation gives the time and location of a “special event” but contains scant information about its nature or any upcoming products that might be revealed. It’s a tease. Jobs is effectively saying, “I’ve got a secret, guess what it is.” 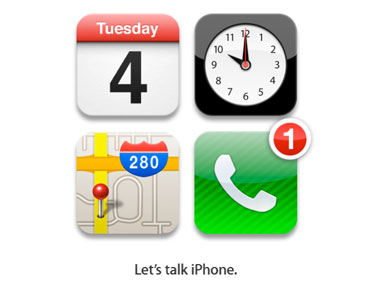 Immediately tongues start wagging. There’ll be an explosion of blog posts and press articles speculating on what Jobs will announce. In pre-iphone years, the speculation was limited to specialist Apple websites and fan forums, but since 2007 the mainstream press also reports the rumors. The rumor-mongering surrounding Macworld 2007 – where Jobs introduced the iPhone – even made the nightly news on all the cable and TV networks, which was till then unheard of for any company in any industry. This kind of worldwide publicity is worth hundreds of millions of dollars and more importantly in today’s social age it is earned media. Harvard Business School professor David Yoffe estimated that the iPhone rumor reports and follow-up stories were worth almost $400 million in free advertising, a sum that must be close to almost $1 billion by 2012.

The whole stunt relies on secrecy and it is tightly enforced. Several weeks before launch, Apple’s PR department sends the new gadget under strict NDC’s to three of the most influential technology product reviewers: Walt Mossberg at WSJ, David Pogue at NYT and Edward Baig at USA Today. It’s always the same three reviewers, because these three have proven track records of making and breaking products. Mossberg, Pogue and Baig prepare their reviews for publication on the products’s launch date and in an unbelievable display of co-ordinated marketing.

Apple is one of those rare companies where each and every action that takes place and every process that is followed has a reason and purpose behind it which eventually shows in their performance both financially and in terms of bringing delight to their users. By now, all the secrets which reveal why Apple is such an iconic organization are in the public domain and easily available, but will the world ever see the next Apple anytime soon?

(Note: All facts stated in this feature about Apple are true have been quoted from the book Inside Steve’s Brain by Leander Kahney)